Today has been cold and grey, the kind of day that makes me want to do nothing other than curl up and read.  I’ve been reading A Private Disgrace: Lizzie Borden by Daylight, which I recently scooped up at a library book sale. As I set it aside, I thought about the fact that reading a book I’ve never read before on a day like this is a departure for me.  Historically when the weather inspires me to read, I am reading more for comfort than escapism. Comfort means a book that is an old friend.

When I was a child, there were two books I always chose on cold days. I still have both.
Mystery  of the Hard Luck House, a fun little romp written in 1965. 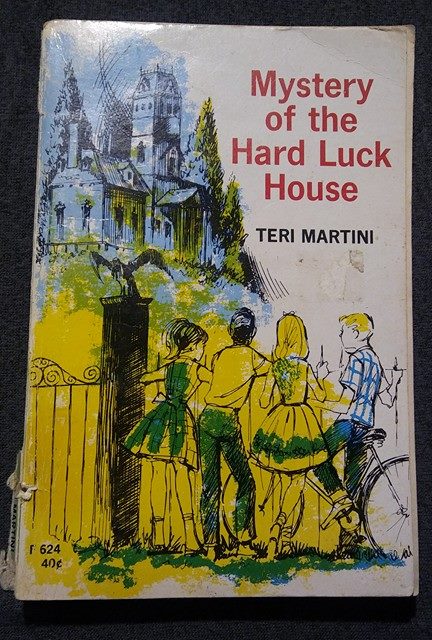 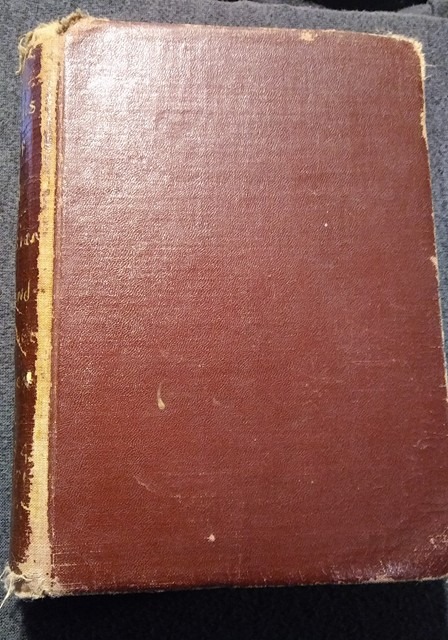 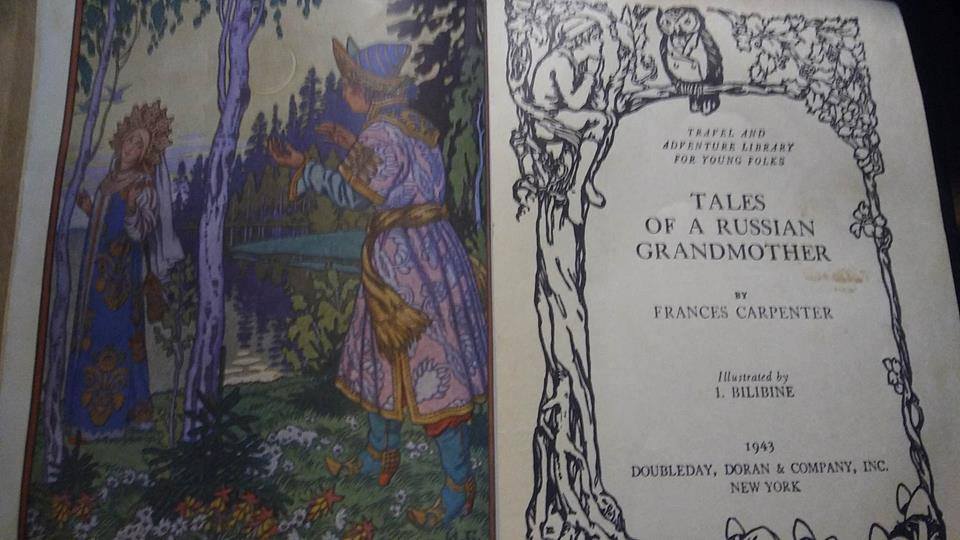 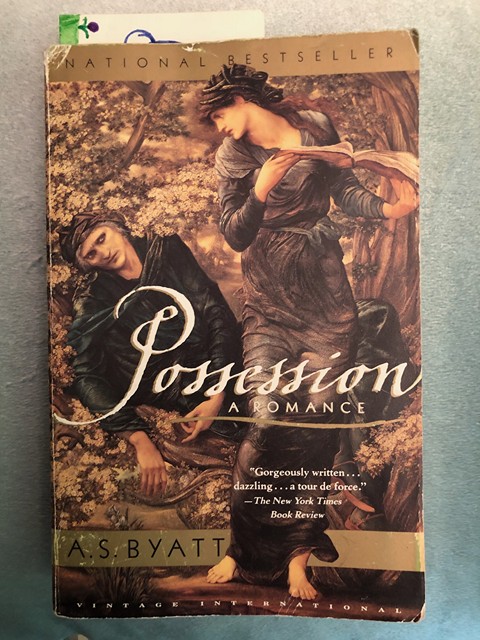 There are books that shape who we are and become a part of us.  Possession courses through my bloodstream.  It is encoded in my cells.  When I first read it at age seventeen, it awakened several things within me, things it took me years to understand and uncover with each re-read.  Without that book there would be no Pre-Raphaelite Sisterhood website.  So I don’t find it too fanciful to  picture Burne-Jones and Morris absorbing Morte d’Arthur over and over again until the book itself  became embedded in their souls and spilled out into their work.  In fact, the cover of Possession is one of Burne-Jones’ most famous Arthurian works, The Beguiling of Merlin.