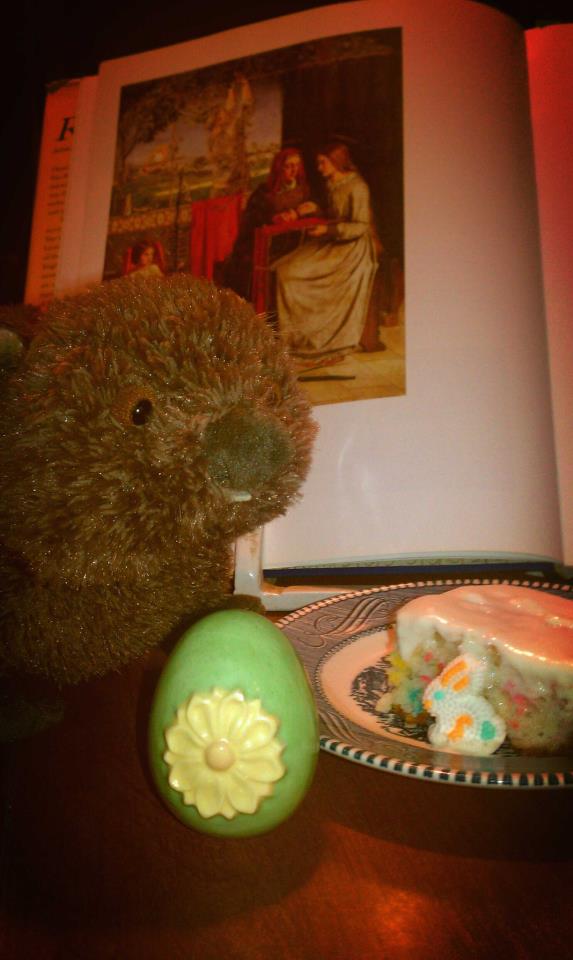 Happy #WombatFriday to you!  It’s also Good Friday and Easter weekend is here, so I hope that whatever your plans, you have the loveliest of times. I am in desperate need of a chocolate bunny.  Well,  bunnies (who am I kidding?) There’s a lot going on, so here’s the latest  Pre-Raphaelite and Victorian links:

Last week, actress and playwright Valerie Meachum posted a vlog about Lizzie Siddal and her relationships with other Pre-Raphaelite women: Pre-Raphaelite Sisterhood part I.  Valerie is the author and star of Unvarnished: A Portrait of Elizabeth Siddal. You can follow Unvarnished via Valerie’s website,  Facebook, or twitter as @unvarnishedplay. You can see her weekly vlogs on her Youtube channel. 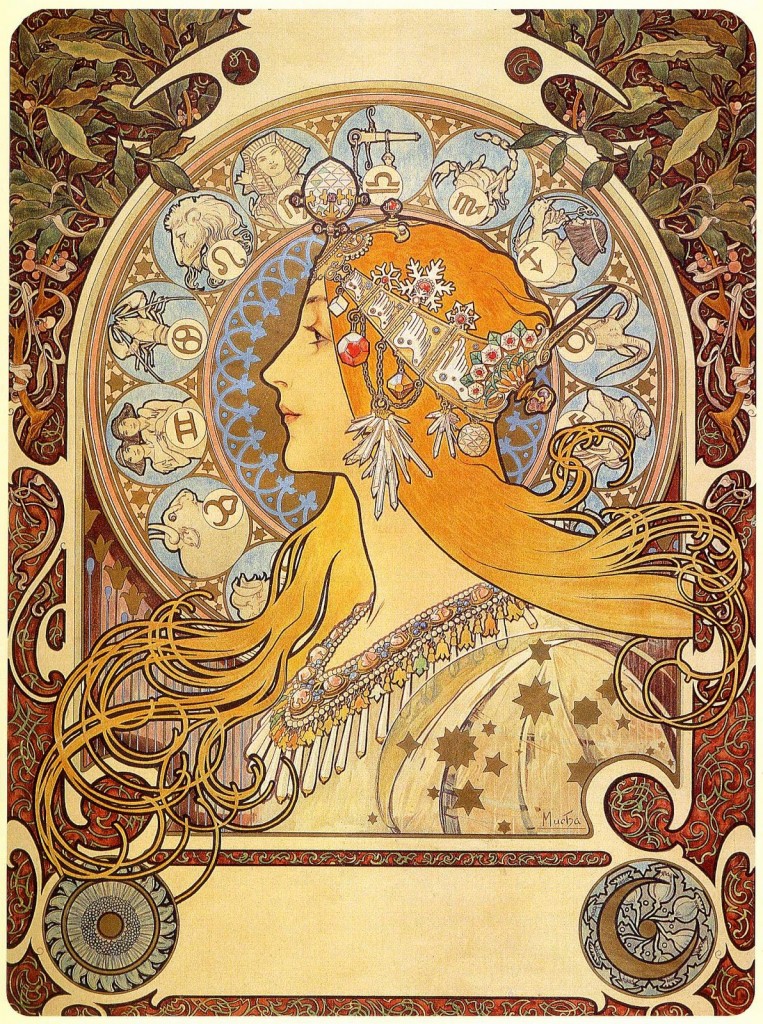 Medieval Moderns: The Pre-Raphaelite Brotherhood will be on display at NGV International in Melbourne from 11 April to 12 July 2015.

We Are Movie Geeks talks to producer Donald Rosenfeld

The film explores the fascinating, true story of the relationship between Victorian England’s greatest mind, John Ruskin, and his teenage bride, Euphemia “Effie” Gray, who leaves him for the Pre-Raphaelite painter John Everett Millais.

EFFIE GRAY is the first original screenplay written by Oscar-winning screenwriterEmma Thompson. In this impeccably crafted period drama, Thompson delicately and incisively probes the marital politics of the Victorian Era, and beyond.