Myths are not dry, ancient tales.  They are our earliest experiments with metaphor and language.  They are truths nestled within layers of mystery and magic that tell us that we can make it if we try.  Myths do not lie to us or smother us in platitudes.  They openly tell us that bad things are going to happen and evil exists.  The truth of the tale does not always lie in the happy ending, it is in the strength gathered from the journey.

I love how names from ancient mythology still permeate our language. They do not shrivel and fall away. They persist.

Today we use the word psyche to sum up everything that we are. It is our soul, our mind. It is both our conscious and unconscious. Our subconscious fears and troubles lurk in our psyche. We also have great power and potential there, sometimes left uncovered unless we are brave enough to pursue it. Our psyche is literally everything. It is our soul.

Not only does myth influence our language, it still influences our own creative works. For generations, we have bundled myths into other stories, retelling and recreating them in new ways.  My Fair Lady is based on Pygmalion.  The Matrix is a sea of mythological folk: Persephone is wife of Hades and Morpheus is the god of dreams, for example.  O Brother Where Art Thou is The Odyssey.  The Seven Samurai, later remade as the American movie The Magnificent Seven, is based on Seven against Thebes.  Even Shakespeare reworked Pyramus and Thisbe into Romeo and Juliet.  There may be nothing new under the sun, but we are always giving birth to new voices and new ways to tell the tales.

Mythology is heavily featured on Pre-Raphaelite and Victorian art.  So much that it would be impossible to include all of it in just one blog post. But I would like to share a few of my favorites, several of which I have previously blogged about:

Flora and the Zephyrs, John William Waterhouse. (See The Winds of Waterhouse)

Pandora, Dante Gabriel Rossetti (I stretch my hands and catch at Hope) 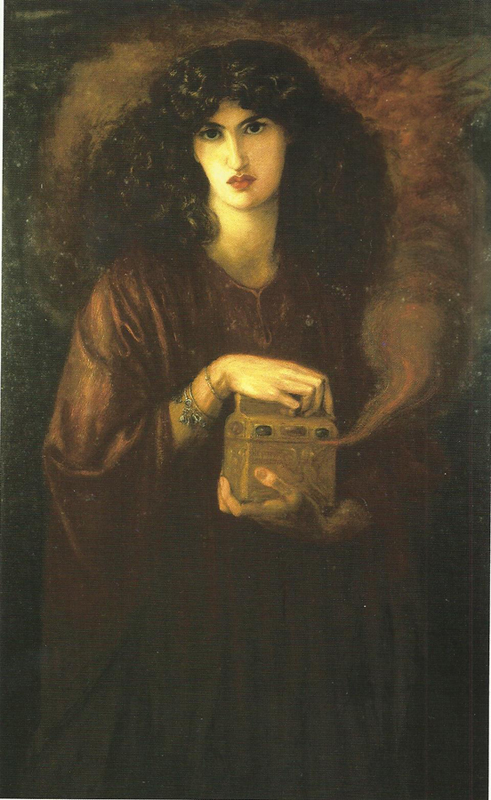 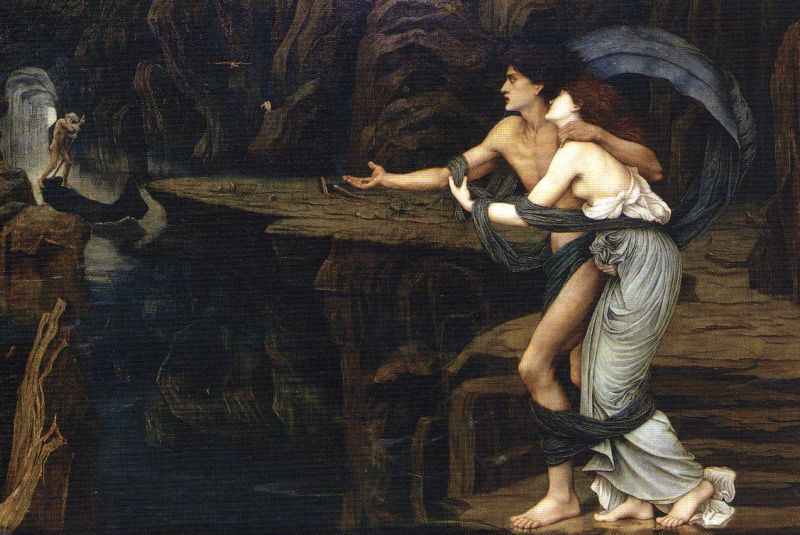 I know that these have all been depictions of Greek myths, but let’s at least give the Norse a nod.  See Valkyries: Beautiful Maidens of Death.

Ulysses and the Sirens, John William Waterhouse. ( See The Lure of Water-Women)

“Mythology is not a lie, mythology is poetry, it is metaphorical. It has been well said that mythology is the penultimate truth–penultimate because the ultimate cannot be put into words. It is beyond words. Beyond images, beyond that bounding rim of the Buddhist Wheel of Becoming. Mythology pitches the mind beyond that rim, to what can be known but not told.”–Joseph Campbell, The Power of Myth

2 Replies to “The Persistence of Myth”