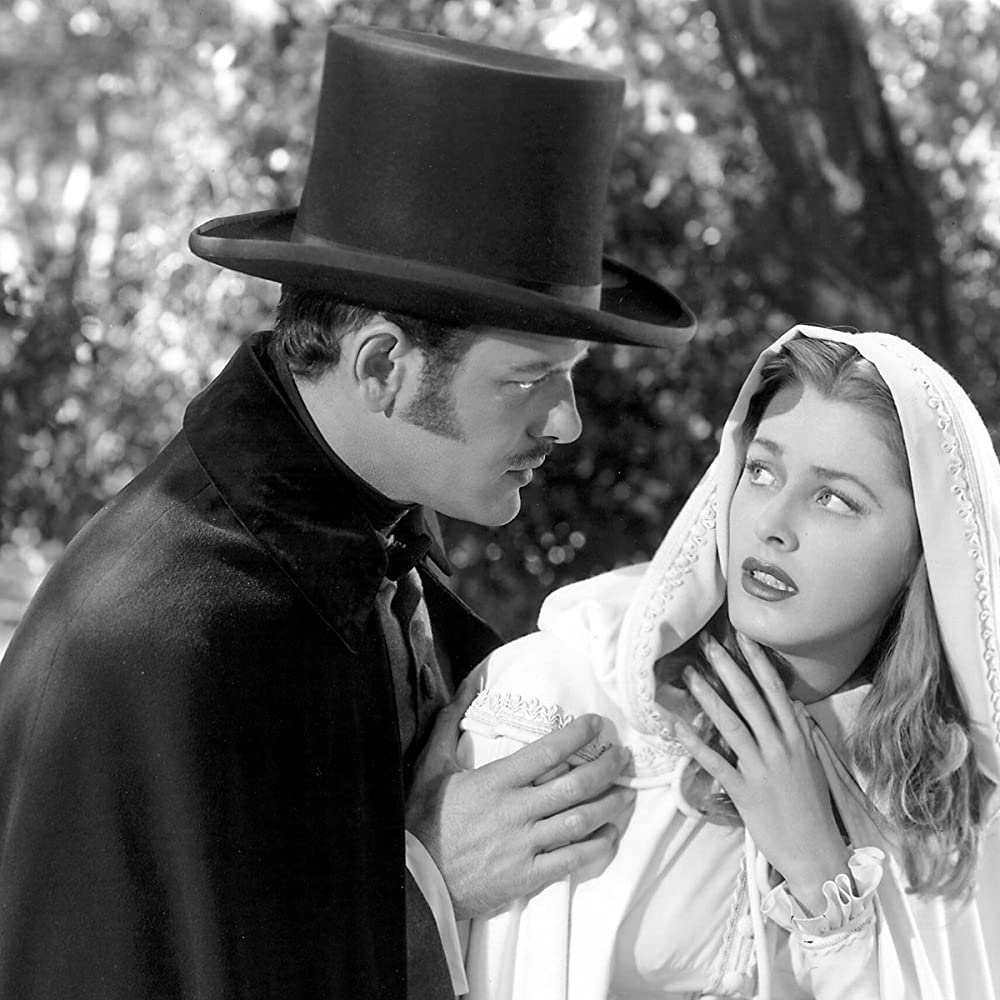 “Through all the ways of our unintelligible world, the trivial and the terrible walk hand in hand together.” –Wilkie Collins, The Woman in White

Author Wilkie Collins was strolling home one evening with his brother, artist Charles Allston Collins, and Pre-Raphaelite painter Sir John Everett Millais, when a chance encounter with a distraught woman in white changed the course of Wilkie Collins’ life.

The woman in question was Caroline Graves, who became his lifelong lover. The incident of their meeting was so startlingly dramatic that Collins incorporated it into what is now known as the first “sensation” novel.

It’s the haunting tale that, at first, seems Gothic through and through. But underneath those sensational trimmings lie the makings of an intense psychological thriller.

Collins employed what he termed “a chain narration,” where each main character picks up different aspects of the story to tell the tale. The result is a fascinating example of in-depth character study. Through this, he explored the disturbing lack of rights afforded to married women, as well as the vulnerability that women experienced as second-class citizens.

This book, and its many adaptations, thrill me. You can explore it more fully in my latest video, Pre-Raphaelites in Pop Culture: The Woman in White.

1 thought on “Pre-Raphaelites in Pop Culture: The Woman in White”