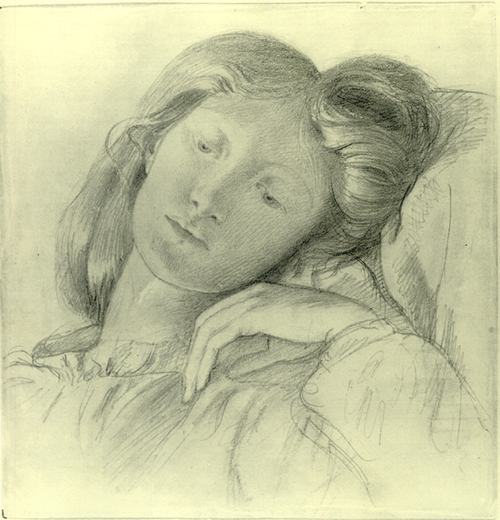 The Portrait is a poem I’ve wanted to write about for a while now, because writing about things is how I unpack and explore them.  One thing I love about poetry, though, is its prismatic quality.  The facets I see may not be what you see, but if we compare notes then new colors emerge. … Read more 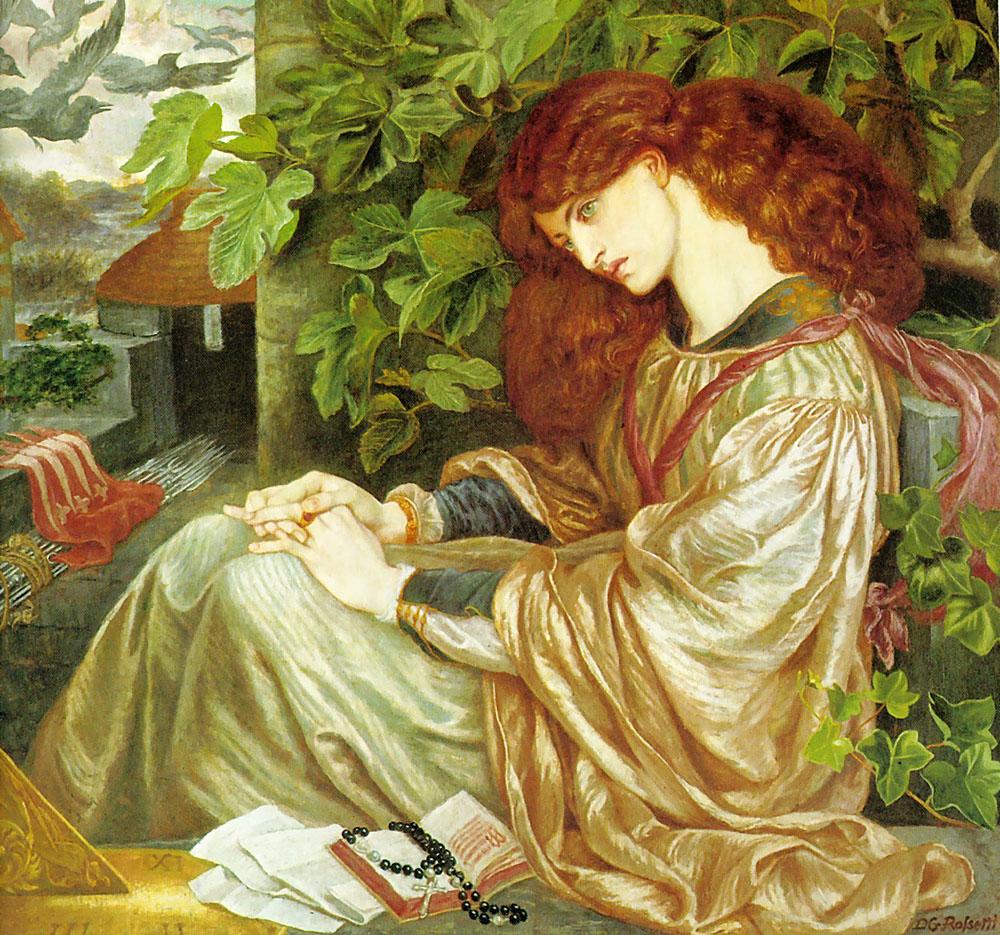 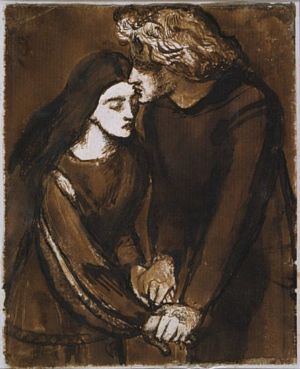 Early Death by Elizabeth Siddal Oh grieve not with thy bitter tears The life that passes fast; The gates of heaven will open wide And take me in at last. Then sit down meekly at my side And watch my young life flee; Then solemn peace of holy death Come quickly unto thee. But true … Read more 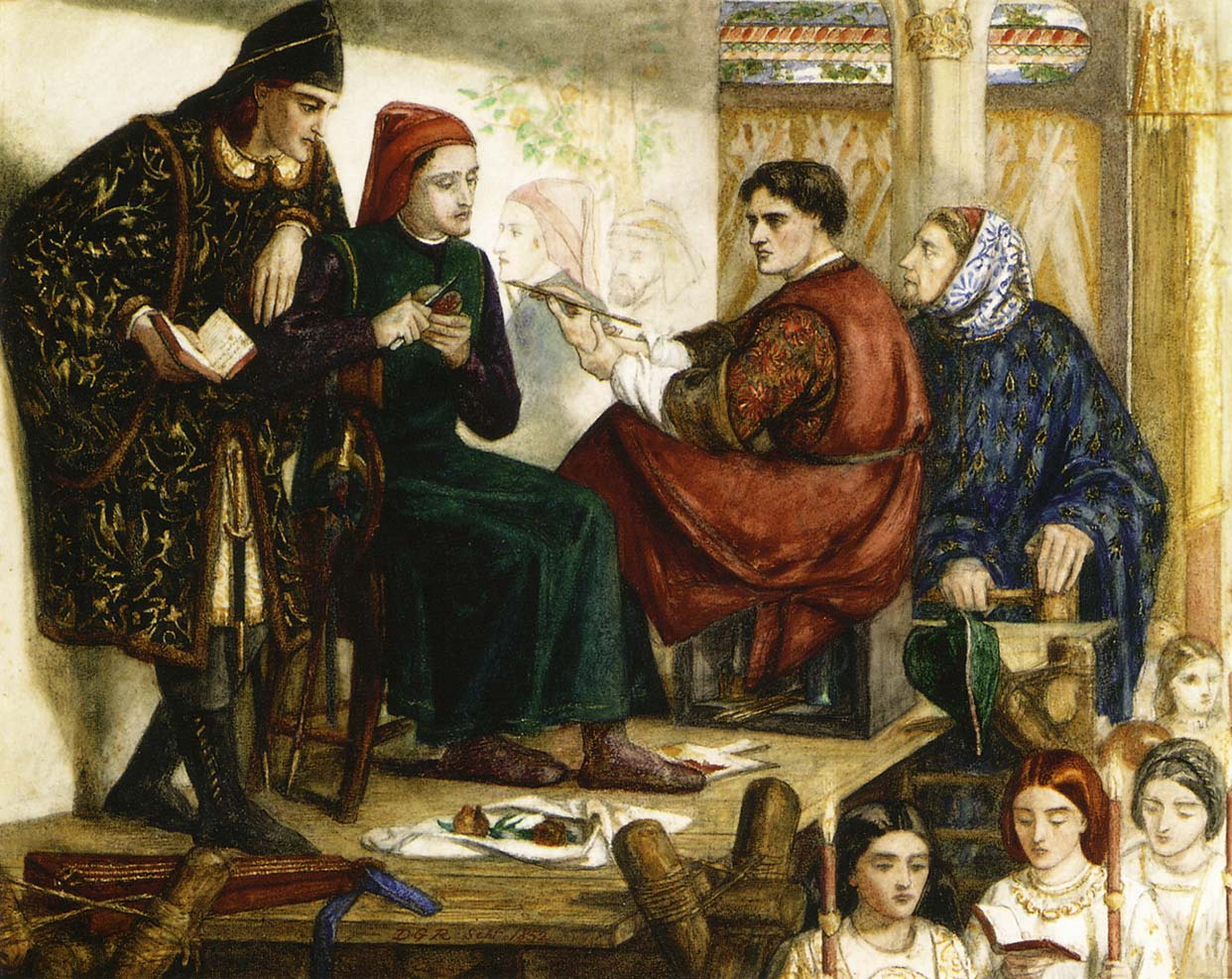 “In the middle of the journey of our life, I found myself in a dark wood, for the straight path was lost”  So begins Dante’s journey through Inferno (hell), Purgatorio (purgatory), and Paradiso (paradise).  His travels through these  three areas of the afterlife make up La Divina Commedia, the Divine Comedy.  I came to the … Read more 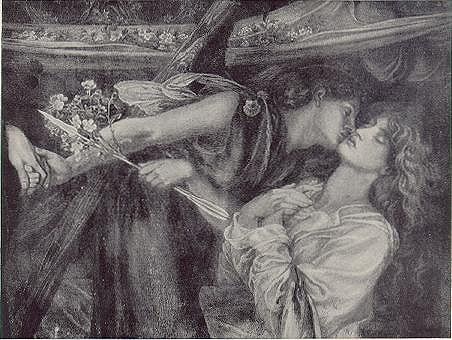 Dante Alighieri first saw and fell in love with Beatrice Portinari when he was nine years old. He would later write about his instant love for her in Vita Nuova, saying “Behold, a deity stronger than I; who coming, shall rule over me.” He loved her from afar for the rest of her life. She would die … Read more 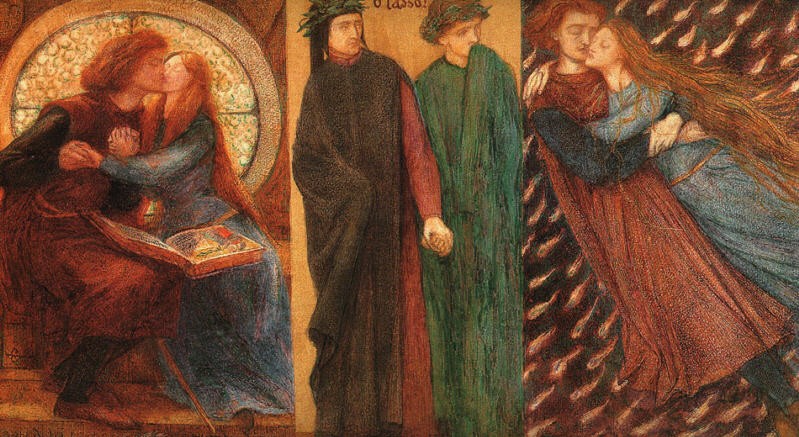