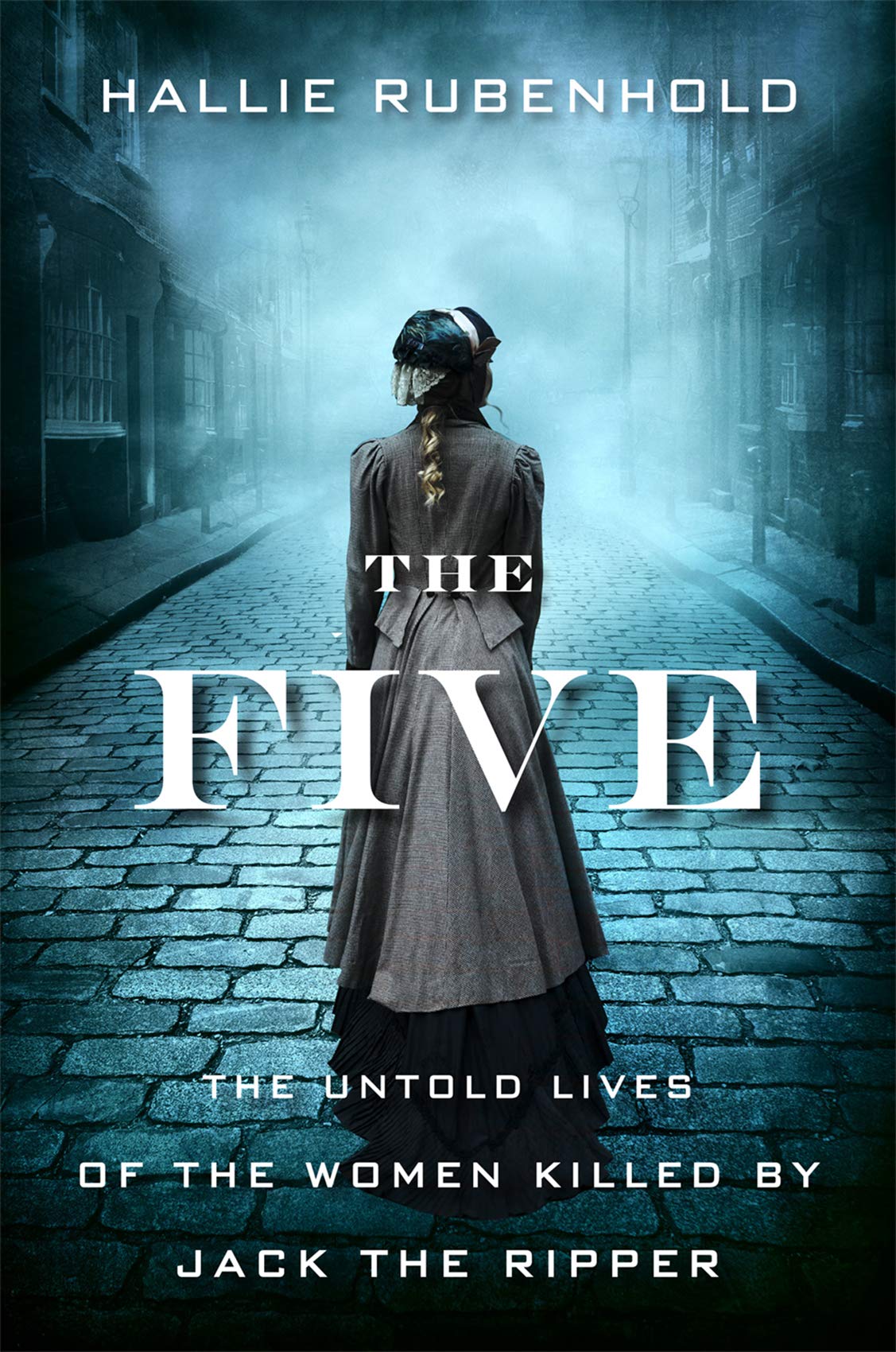 Attempting to solve the mystery of Jack the Ripper has been a cottage industry for over a hundred years. But, until now, there has never been a concerted effort to truly understand the women he killed.

Dedicated Ripperologists have long pored over books, crime scene descriptions, and witness accounts to form theories about methods, motives, and the identity of the first serial killer to dominate the world’s imagination.

The shadowy Ripper himself has, of course, been relentlessly analyzed. But his victims are referenced only insofar as they relate to him, much like several of the female artists and models in the Pre-Raphaelite circle. After all, would we even know their names if they not been involved with successful male artists who could assist their careers? Or in the case of the Ripper’s victims, would we care about them had their names not become associated with deadly mystery and intrigue?

There are valid and understandable reasons for us to attempt to understand murderers and what makes them commit such heinous atrocities. But our endeavors should never be solely about the killer. All victims, regardless of their background, deserve to have their stories told with truth and respect.

When a voice has been silenced so cruelly and selfishly, someone should speak for that soul. It does not matter to me if that voice was extinguished one day ago or hundreds of years ago.

Historian Hallie Rubenhold has researched each of the women killed by the Ripper, and has revealed the fascinating stories of their lives in her new book, The Five: The Untold Lives of the Women Killed by Jack the Ripper.

These women did not begin their journeys in Whitechapel, and Rubenhold does what most Ripper historians have neglected to do: help us understand how they got there.

Through The Five, we get an in-depth look at their family lives, education, and relationships. Rubenhold explores their joys and sorrows, all the while giving us historical context.

I was riveted once I started reading Rubenhold’s account of Mary Ann “Polly” Nichols, the first canonical victim. Sadly, her story is a familiar one.

Married at age twenty-two, she and her husband William had five children together, only to separate after he was unfaithful with a neighbor. Her life after that became an unfortunate cycle of workhouses, poverty, and vagrancy.

The details of her life were identical to those of many unfortunate women. Her only distinction was that her fate led her to be cruelly murdered by the first serial killer to grip sensational headlines.

My heart aches for the way we view people whose choices and experiences are fraught with struggles like Polly’s, especially in a societal system with a framework designed to hold women down. It’s a framework with recognizable patterns that persists to this day.

Second victim Annie Chapman’s story is equally gripping and tragic. A soldier’s daughter, her childhood was plagued with the illnesses and deaths of her siblings, leading to the suicide of her alcoholic father, who slit his own throat.

My compassion for Annie surged again and again as I read about her struggles and inability to stay sober, despite a devoted husband who tried to help her as much as he possibly could. Her family had suffered so much in their lives due to addiction; Annie and her loved ones deserved a better ending than the fate they were delivered at the hands of the Ripper.

Elizabeth Stride, born Gustafsdotter, embodies an international tale of a girl held down by circumstances. Stricken with syphilis at an early age, she seemed to find a promising path when she became a domestic servant in England after immigrating from Sweden. Another scandal soon followed, after which she supported herself by falsely claiming to have been a shipwreck victim.

It’s a cruel twist that, for over a century, Elizabeth has been famous for being one of the most famous victims in the world. Still, she deserves more than to be seen as an inconsequential bit player in the Ripper saga.

The life of Catherine Eddowes ended on the same night as Stride’s. Eddowes lived her life adventurously. She wrote her lover’s ballads into chapbooks that they sold as they travelled. They faced the world hand-in-hand as a team, each reportedly sporting a tattoo of the other’s initials.

Finally, there’s Mary Jane Kelly – the most mysterious victim, as well as the most brutally eviscerated. She was the only unfortunate soul slaughtered indoors. In the privacy of her home, the Ripper took his diabolical time.

The crime scene photo is the most famous and has been reproduced so much that we’ve possibly become desensitized to it. Yet, there she is, laid bare and vulnerable for generations of Ripperologists to analyze. Rubenhold continues to shine here especially, speaking for a woman who never got the chance to speak for herself.

On some level, we are all guilty of treating the victims as props in The Jack the Ripper Show. Their killer dehumanized them, but so did society and the generations of armchair detectives who followed.

We repeatedly reach for the popcorn and thirst for more lurid particulars. Who can resist the beckoning invitation of those gaslit streets, the foggy London nights, and the phantom killer we may never name? It’s the greatest crime drama of all time and we follow the case with baited breath, trying to piece together that deliciously bloody Victorian puzzle.

Then, far too late but just in time, Hallie Rubenhold shines a light in a different direction, showing us that what we’ve focused on isn’t the only aspect of the story, or even the most important.

There are layers of history that have been largely ignored, and exploring them should concern us more than merely whodunit. Our humanity depends on it. It’s not only about the victims’ voices, but our own. We choose the tone we contribute to the world, and when we are gone, something of that remains long past the words we used. How we choose to approach and discuss crime is a part of that.

While we’ve all been enchanted by Jack the Ripper’s smoke and mirrors, there are five souls who deserve to have the spotlight illuminate their truths, their struggles, their experiences.

I will still enjoy discussing everything from conspiracy theories, DNA, and even possible escape routes the Ripper may have followed, but in the midst of that speculation, I never want to forget the realities these Victorian women faced, the class system and misogyny that weighed down their lives, and how all of these things can and should influence the way we view societal conditioning and women’s rights today.

The Five is a compelling, paradigm-shifting read. I appreciate the gravitas and respect I find in Rubenhold’s work. She researched the lives of Polly Nichols, Annie Chapman, Elisabeth Stride, Catherine Eddowes, and Mary Jane Kelly meticulously, and her hard work and dedication are palpable throughout the book.

At long last, each woman has a voice, and dignity, in death.