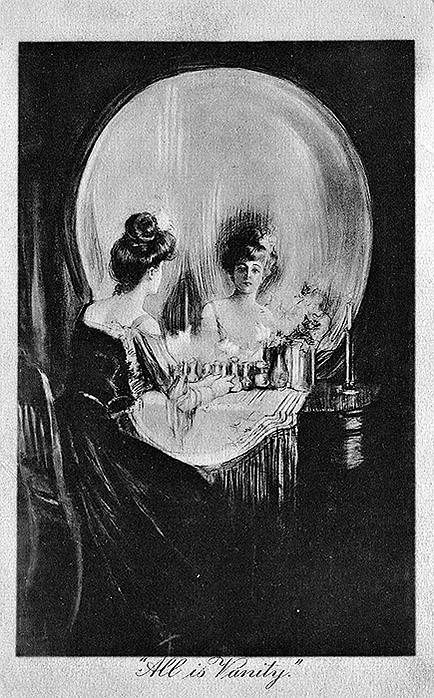 Since the beginning of time, humans have had the need to not only understand concepts of life, death, and love, but to personify them artistically. When we depict life and death in such a way, it is an exploration that does not answer our deepest questions, but helps us to give shape to the unknowable. Ancient Greeks saw death as the god Thanatos.Celts believed that before death, you were visited by Ankou,the spirit of the last person in your community to have died. Norse myths told of the goddess of death named Hel. The Angel of Death dates beck to the Talmud. It seems that every culture personified death in some way. When we put a face on the thing we fear, we’re giving ourselves a different way of processing the enormity of our emotions. Societies relied on folklore and myth to make sense of death and many artists have utilized those concepts in their own works. The artist fleshes out our anguish and loss and gives it meaning. It does not lessen the pain and, in my opinion, this type of art is not intended to glorify death. Its function serves to help us process. We are taking the unthinkable and putting it in symbolic terms, allowing our imagination to help our understanding. Some may think this downplays the finality and ugliness of death, however I would argue that for our subconscious self, to explore death artistically can help us heal even before a loss has taken place. We absorb the imagery of death along with mythology, folklore, and tales of death throughout our lives so that when tragedy occurs, we have a cultural language to draw upon.

In Love and Death (above) we see Death as a fully clothed adult whose face we cannot see. Love is depicted as a nude boy, vulnerable and exposed.  When this painting was first exhibited in the Grosvenor Gallery in 1877, it was reviewed by Oscar Wilde:
‘a large painting, representing a marble doorway, all overgrown with white-starred jasmine and sweet briar rose. Death a giant form, veiled in grey draperies, is passing in with inevitable and mysterious power, breaking through all the flowers. One foot is already on the threshold, and one relentless hand is “tended, while Love, a beautiful boy with lithe brown limbs and rainbow coloured wings, all shrinking like a crumpled leaf, is trying, with vain hands, to bar the entrance. A little dove, undisturbed by the agony of the terrible conflict, waits patiently at the foot of the steps for her playmate, but will wait in vain, for though the face of death is hidden from us, yet we can see from the terror in the boy’s eyes and quivering lips, that Medusa-like, this grey phantom turns all it looks upon to stone; and the wings of love are rent and crushed.’ (Source)

In The Angel of Death (above) Watts shows Death as the great equalizer that comes to us all.  A wide variety of people appear before the stoic Angel of Death, including  an infant, a knight, a king removing the crown he shall no longer need.  This is an incredibly sad work that captures our human frailty in a beautiful and poignant way.

Pondering artistic representations of death may seem morbid, but I believe that there is power in exploring the mortality of our fragile existence.

All too often life has chaos to which we can bring no order. Death rarely comes when we expect it. Art is a mirror and images such as these give me a moment to reflect in a respectful way.  In the midst of the chaos brought by tragedy and loss, art and literature can give us a structure through which to process pain.

The Victorian era birthed Industrialism and scientific discovery, yet people held firmly to superstition and folklore. Death closely hovered around every family, regardless of wealth or class.

Mourning was so common that there were societal rules about it that were to be strictly observed. When death is an almost palpable part of a culture, it is inevitable that it would be reflected in their literature and art.

Ghost stories and images of death were embedded in the fabric of Victorian life and neither science nor rational thought could inhibit the lure of a supernatural tale.  Today our own cultural experience with death may be vastly different, yet perhaps  in moments of grief, there is still solace to be found in Victorian imagery.

To die, to sleep–No more–and by a sleep to say we end the heartache, and the thousand natural shocks  that flesh is heir to. ‘Tis a consummation devoutly to be wished. To die, to sleep–To sleep–perchance to dream: ay, there’s the rub, for in that sleep of death what dreams may come… –Hamlet, William Shakespeare

3 thoughts on “Exploring Death Through Art”