Often I find that I prefer an artist’s studies to the completed work.  Perhaps it is that they are raw beginnings, a hint of what is to come.  Although usually I feel that a certain emotional quality is captured in the face of the model and somehow lost in translation when recreated in oils. 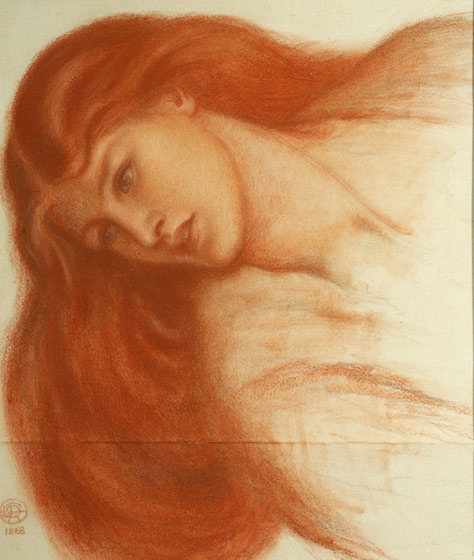 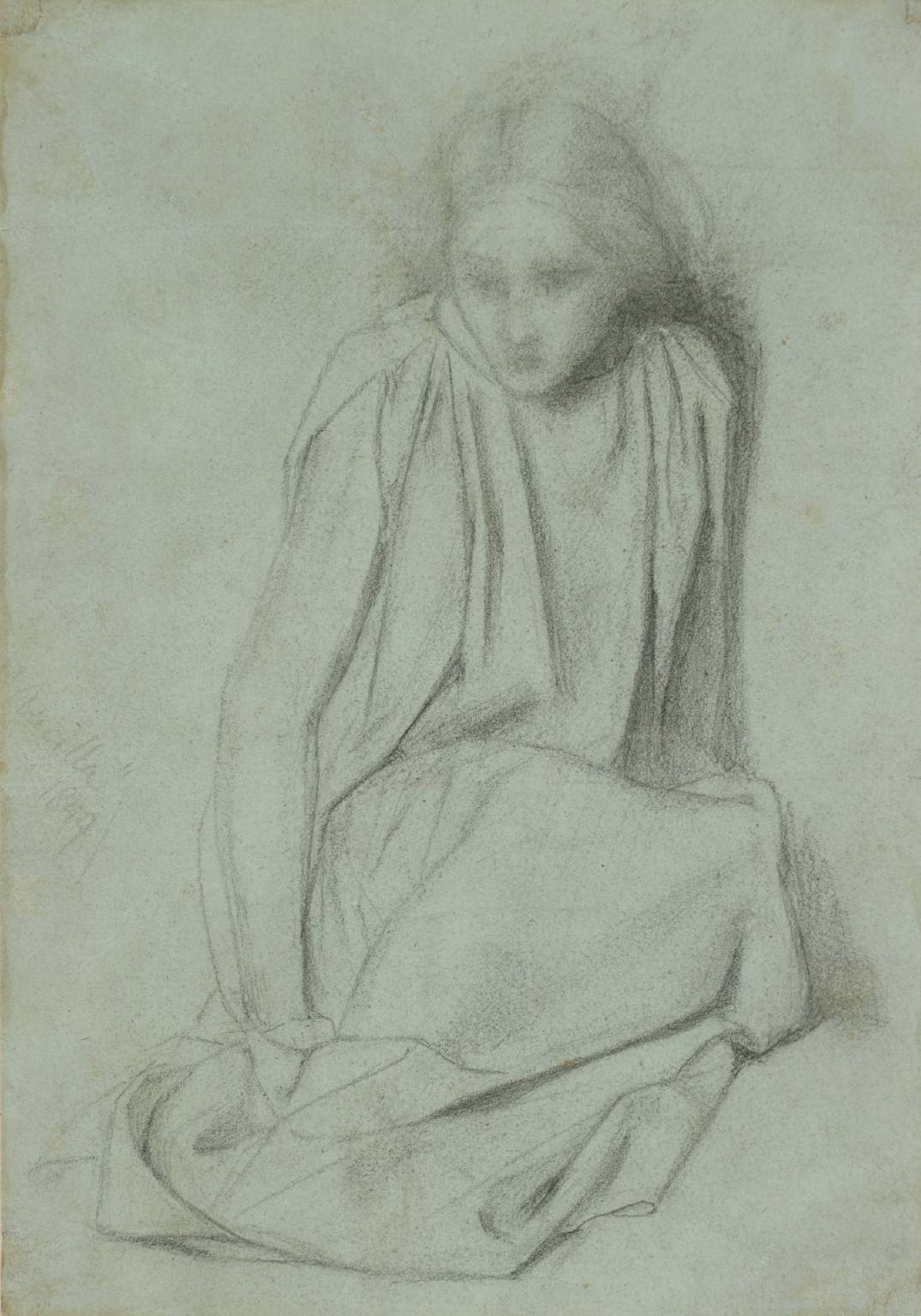 Elizabeth Siddal appears as a model in this study for The Return Of Tibullus to Delia: 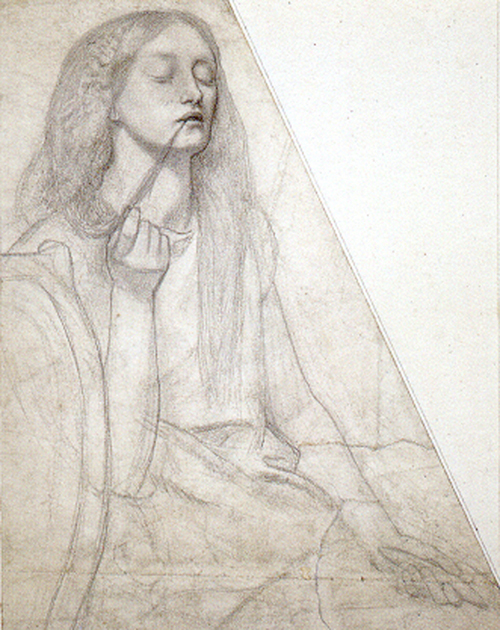 Study for ‘The Bride’: 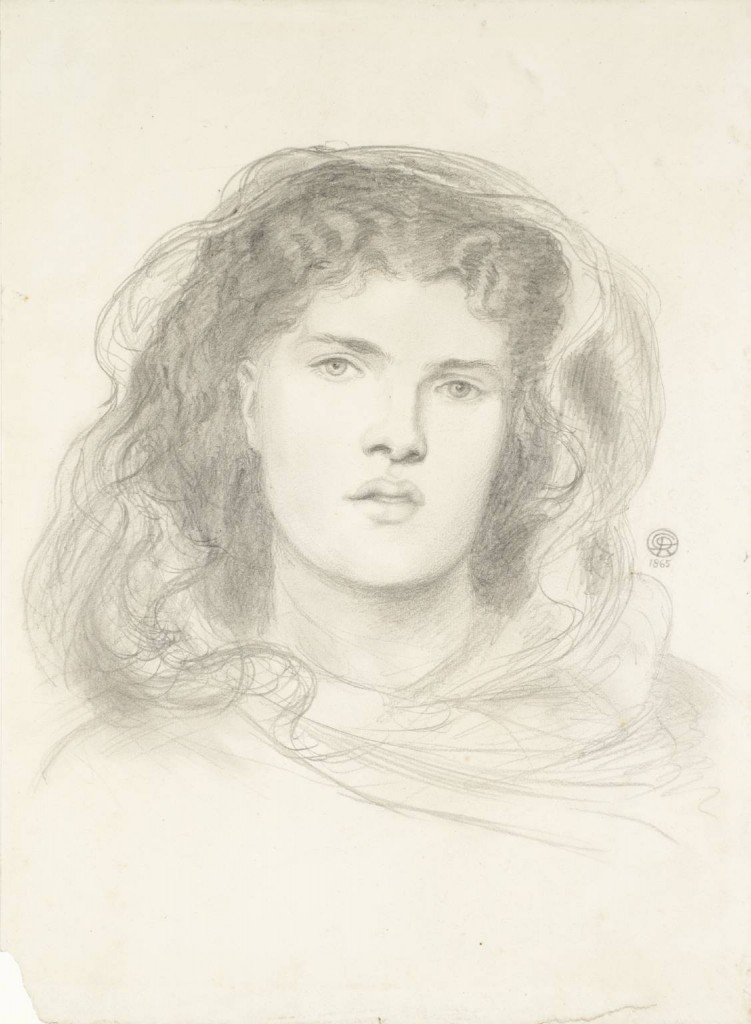 Study for The Bower Meadow: 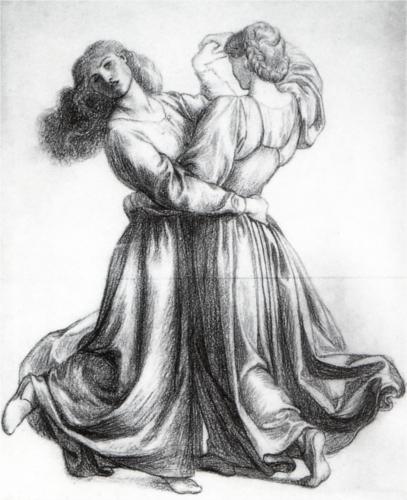 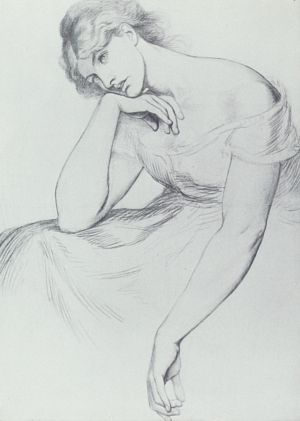 A later study for Desdemona: 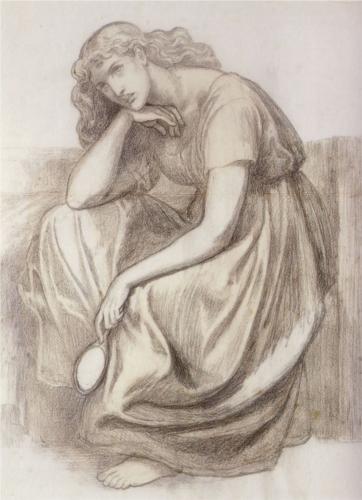 Fanny Cornforth in a study for Found: 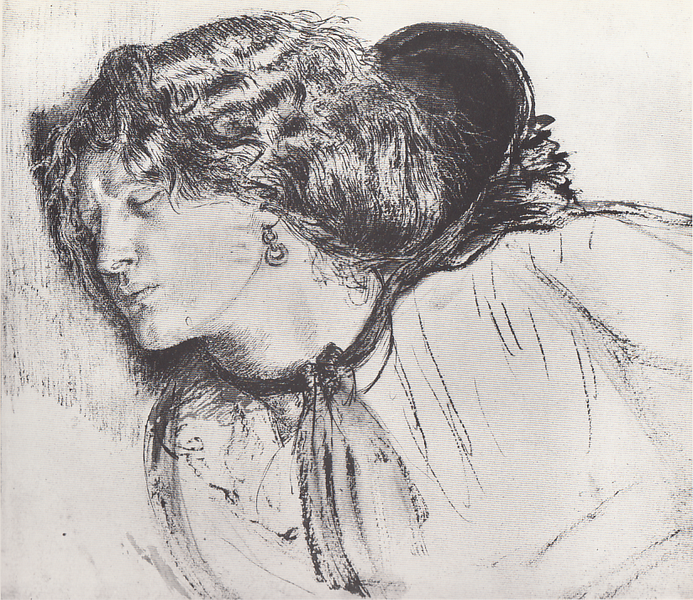 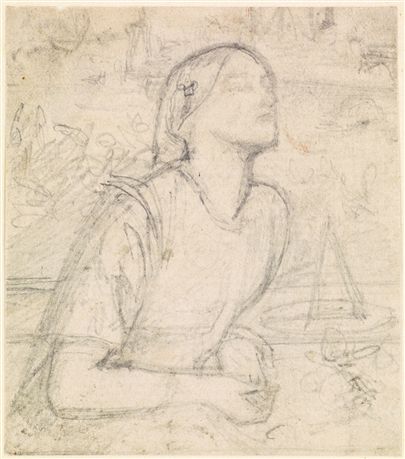 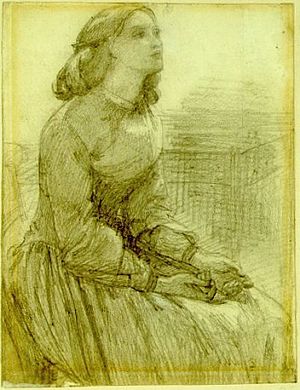