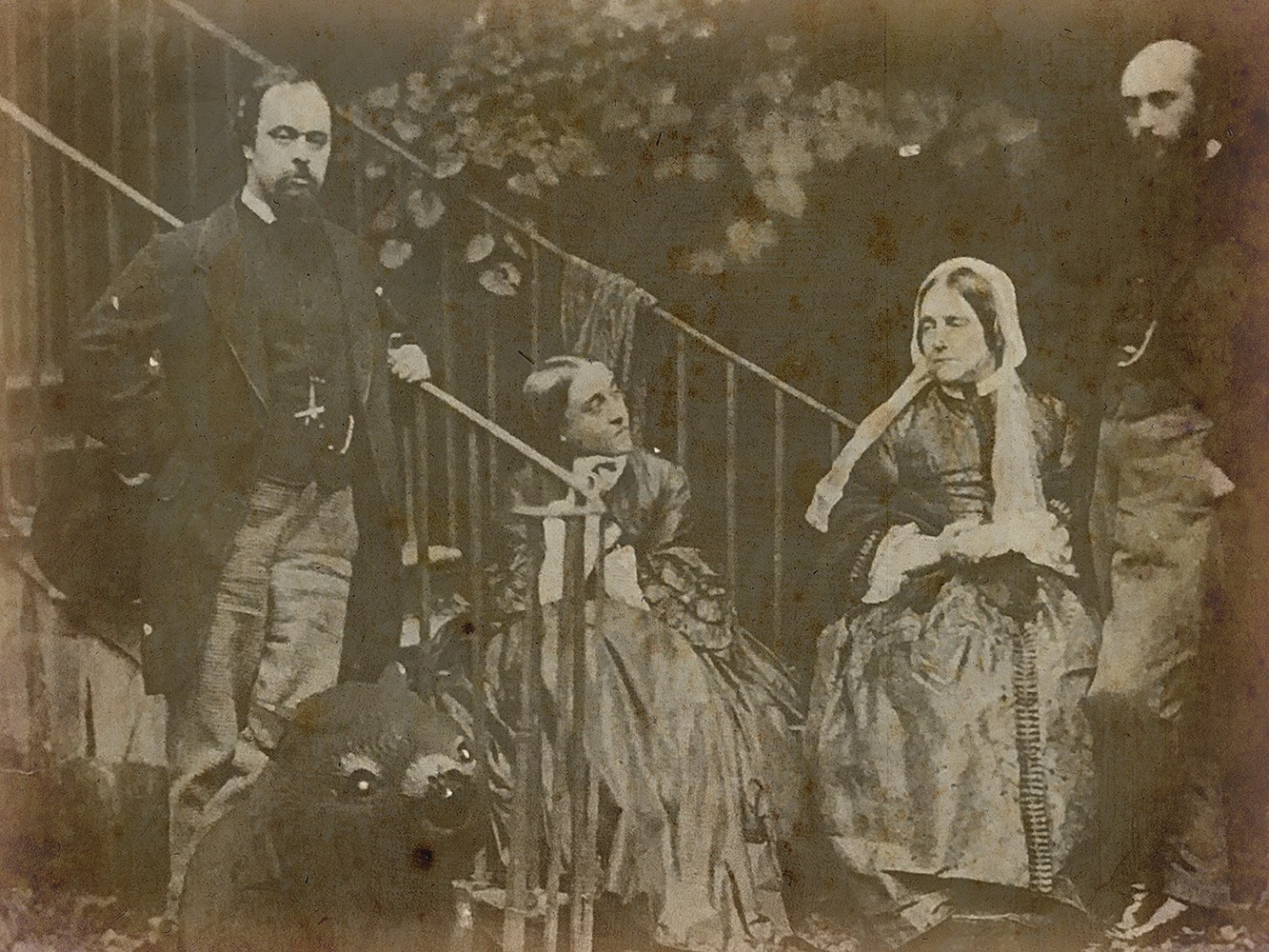 Carroll, whose real name was Charles Lutwidge Dodgson, wrote a charming account of visiting Rossetti, which you can read courtesy the Victorian Web.

Want to catch up on T-Dub’s shenanigans?  Here’s a recap of his recent time traveling adventures.

“The Wombat is a Joy, a Triumph, a Delight, a Madness!” – Dante Gabriel Rossetti