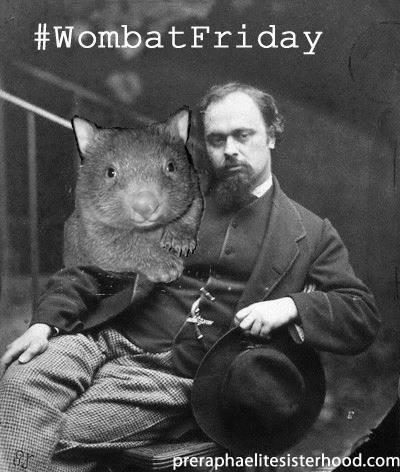 Once again #WombatFriday is upon us! The first and most important link I’ll share is a delightful talk given by Kirsty Stonell Walker on Pre-Raphaelite Stunners. Presented at Mrs. Middleton’s Shop in Mrs Middleton’s Shop in Freshwater, Isle of Wight , this al fresco talk is  an entertaining overview of women involved with the Pre-Raphaelites and if you have a moment to spare, the video is also here. You won’t want to miss this! 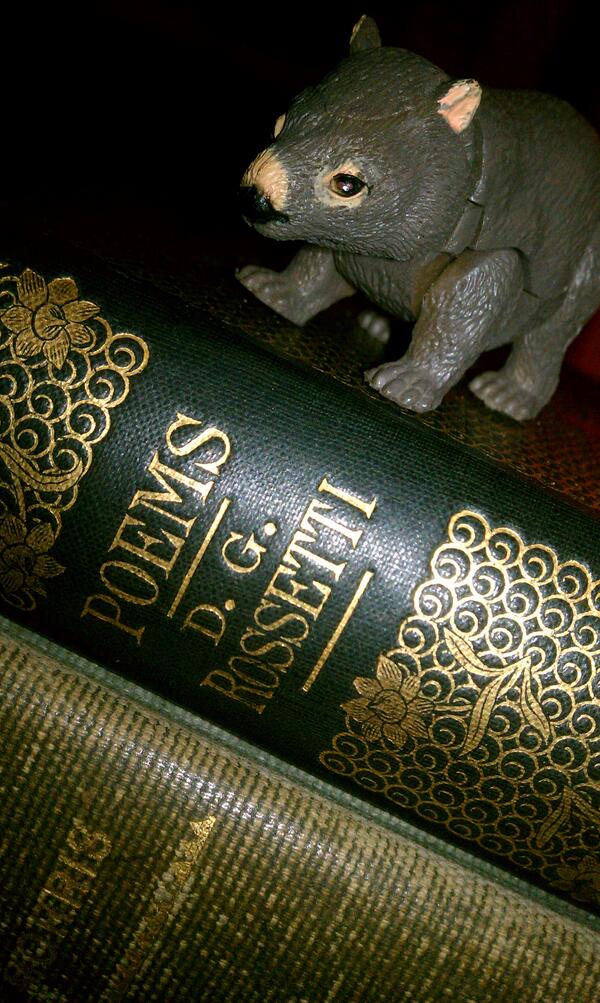 The Tate has shared this fabulous video celebrating their exhibition, Sculpture Victorious:

If you are new to #WombatFriday, it’s a fun celebration of Dante Gabriel Rossetti’s fascination for wombats. You can follow along on Twitter, my user name there is @beguilingmerlin, but you can also just search the #WombatFriday hashtag. 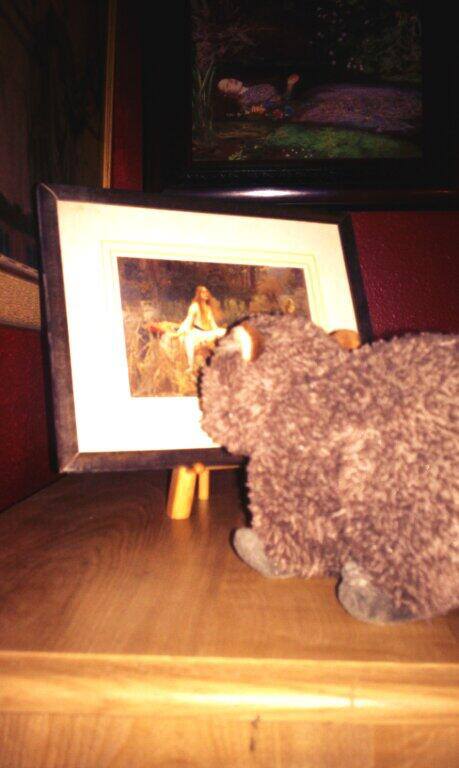