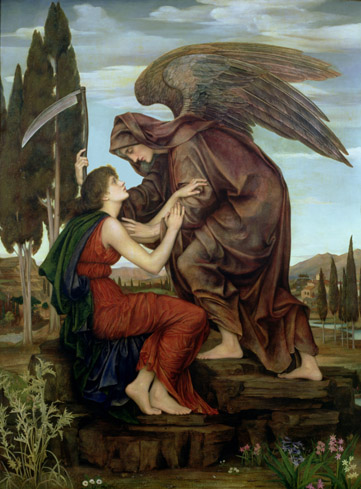 Suicide Prevention:  how to talk to someone who is suicidal and save a life

1 thought on “On Suicide”